This weekend we hosted Workshop 3 – Connecting with Spirits.

Two of our group had attended previous workshops and the other two were attending for the first time. 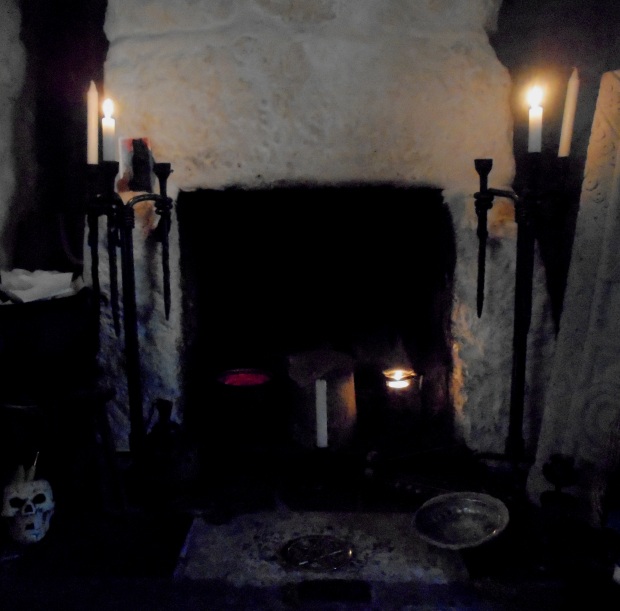 Friday’s Introductory evening raised some intriguing topics of conversation, particularly as one person had recently experienced a Shamanic overnight grave burial. It was fascinating to listen to the explanation of digging their own grave before lying within it while the soil was placed over them. It was intriguing to hear their thoughts and feelings during the experience. Another group member had a close connection with the fae spirits during childhood, while another member was born within a different culture. It was interesting to hear how different life was for this person and how it differed from our own culture and all the aspects we take for granted.

We have had a beautiful summer in Cornwall this year, but the weekend forecast was heavy rain, thus our group’s outdoor experience was a rather damp one. 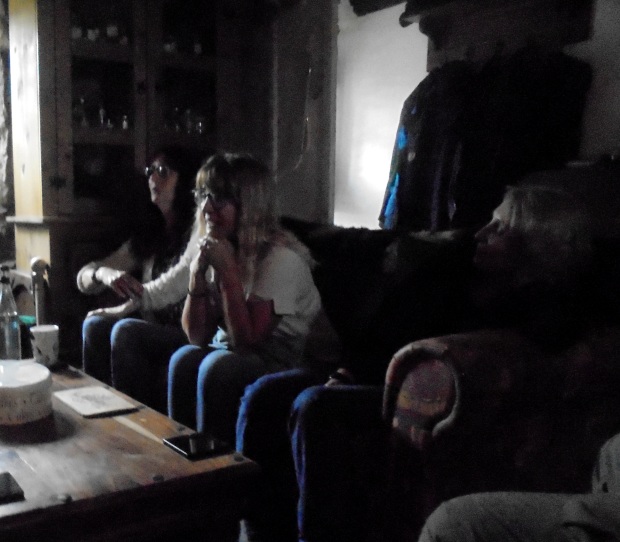 Cassandra began the Saturday afternoon activities by discussing the various elemental spirits, their appearance, personalities and interaction with the land and its inhabitants. 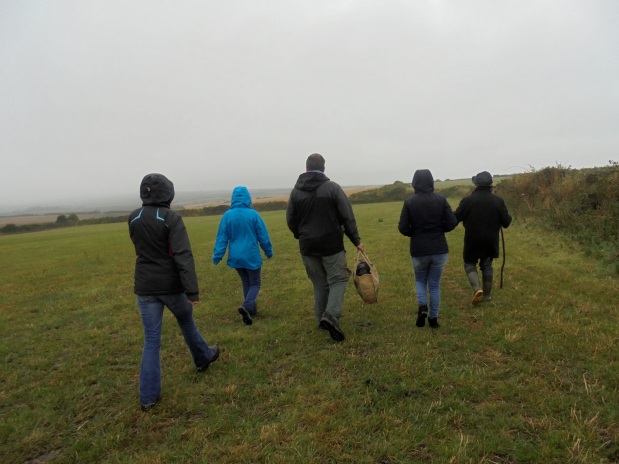 The group participated in a hedgerow walk on the way to the woodland. 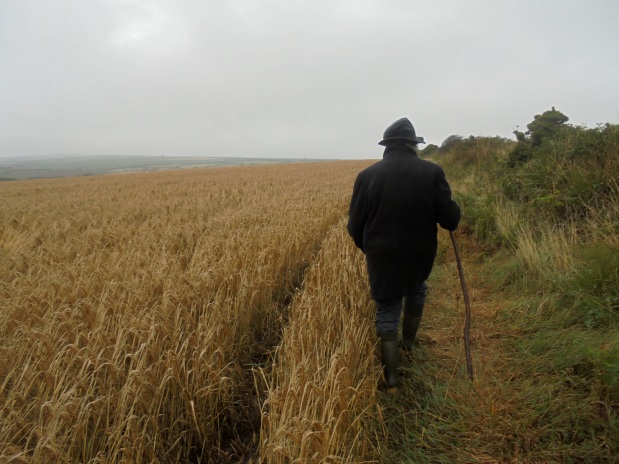 We were about to climb the stile of the last field when we observed two young black muscular bullocks on the other side watching us curiously. 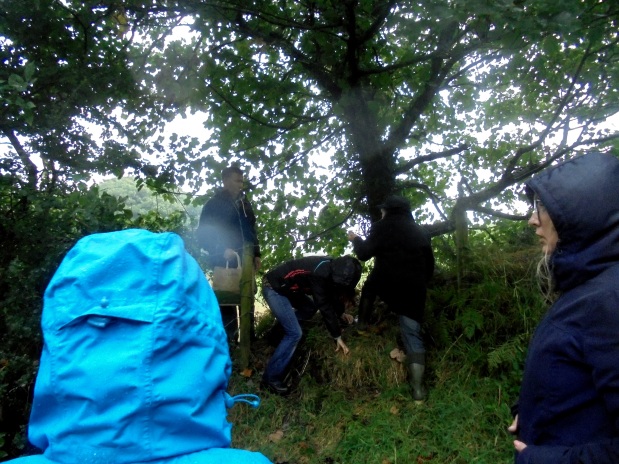 As their behaviour could be unpredictable Cassandra decided to take a detour into the next field and enter the woodland through the fence close to the entrance. 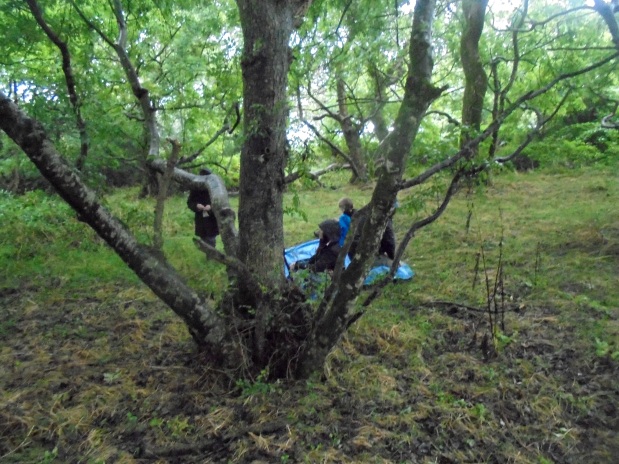 She then explained the exercises that were required which would expand their senses and awareness. 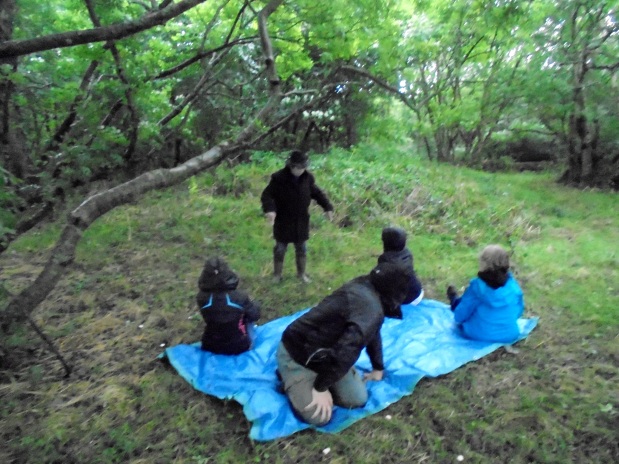 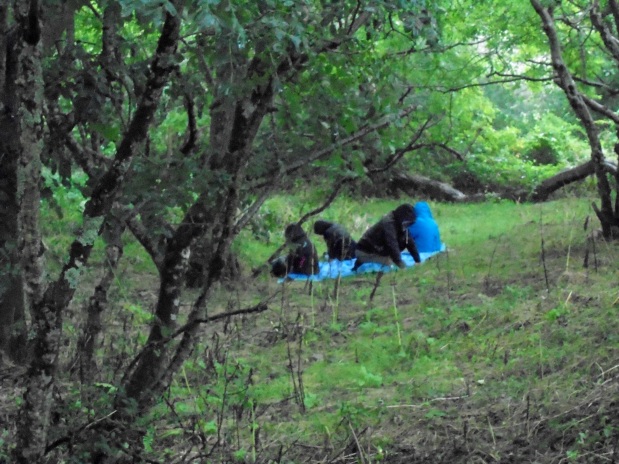 We then left them alone and observed from a distance. A huge amount of discipline would be required as there were many things in the woodland that could distract their focus, the weather, insects and also surrounding sounds of the land. They also had time to explore the area alone to see what impressions they received from the energies there. 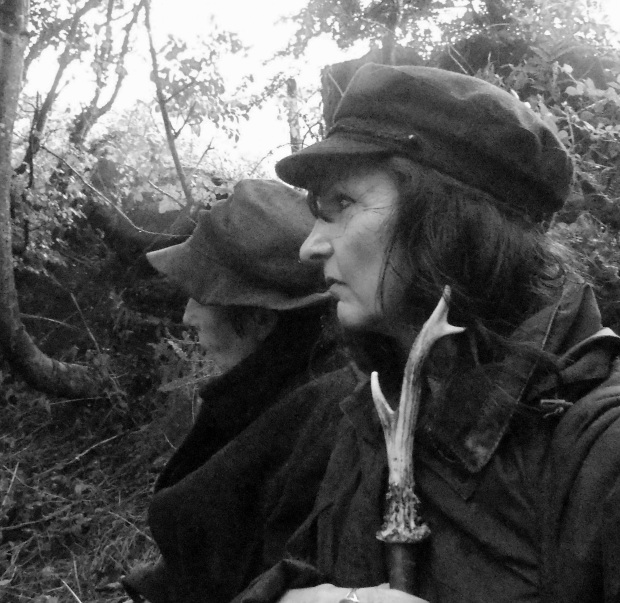 We then returned to the cottage to dry out and drink a warm beverage while listening to the group’s experiences and feedback on the afternoons events.

On Saturday evening, I discussed connecting and communicating with spirits of people who have passed over. This also included the subjects of psychic development, mediumship, psychometry, scrying, dowsing rods, pendulums and the use of Ouija boards. These have a bad reputation due to disturbing tales from the media and their portrayal in movies which has caused some to avoid using this method. 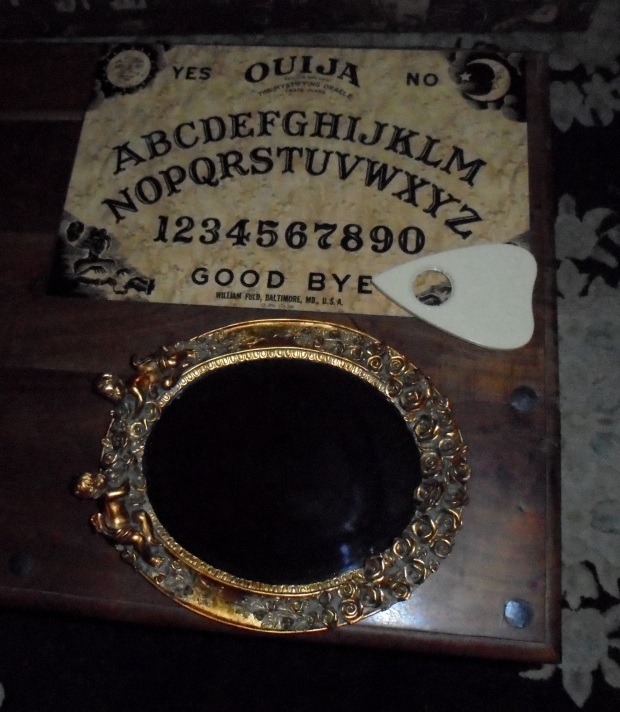 After setting up a protected space the group tried some of these methods for themselves. They doubted that they would be successful at sensing anything particularly with the psychometry exercise, but surprised themselves with the amount of correct information they related to us. 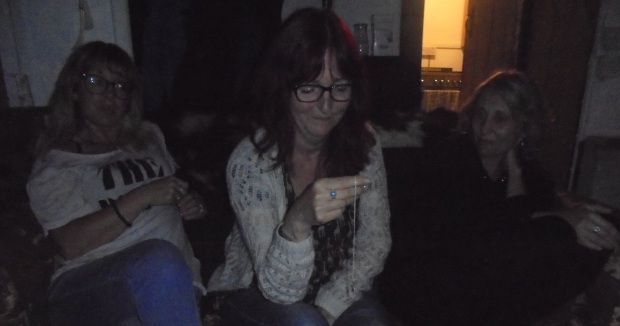 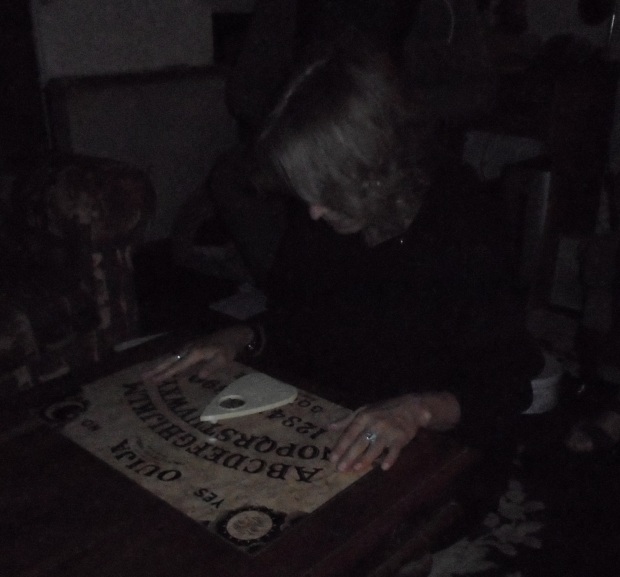 It was a pleasure to spend the weekend with friendly warm-hearted people who had worked well together. They happily took away with them new ideas and methods that may benefit and help them during their journey through life.

“This was my second time on the connecting with spirits workshop. The first time was amazing so I decided to do it again. In the afternoon Cassandra explained the types of land spirits their customs and behaviour then Cassandra and Laetitia took us to a special place for meditation, As we walked to the place Cassandra explained the plants and what they are used for. This being my second time I sort of knew what we needed to do. This time the outcome was so much more intense and very spiritual I cannot thank Cassandra and Laetitia enough again”. N.W. xxx

“I just wanted to thank you so much for such an amazing weekend. You were both so warm and welcoming and your cottage so homely! It was so interesting and funny too and I loved all the others on the workshop with me! I think it taught me to stop and listen more closely and to believe that what I am doing is right and effective. I loved your down to earth approach which made it all more ‘real’! I would love to do another workshop if I could be considered again? I know I didn’t contribute as much as the others, but it was quite a step for me to be there on my own anyway. Anyway, if you could let me know dates of next years workshops when you have them it would be much appreciated. Loads of love to you both and thanks again for such an amazing weekend!” C.E xxx