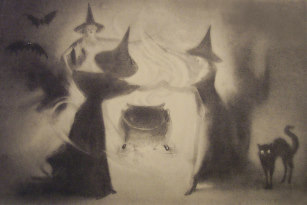 The folklore of a wicked witch and her familiar is well-known and often told. During the season changes and longer nights it is common to see a black cloaked figure with a cat or toad at their side. This is an archetype of magical practitioners wielding their power over animals and nature, but a far cry from the original beliefs.

Magical spirit creatures have featured within and resonated throughout history in creational myths, religions and tribal traditions. In recent times magical animals and familiars were re-imagined as dangerous or evil companions. Historically they were viewed as guardian angels rather than demons. 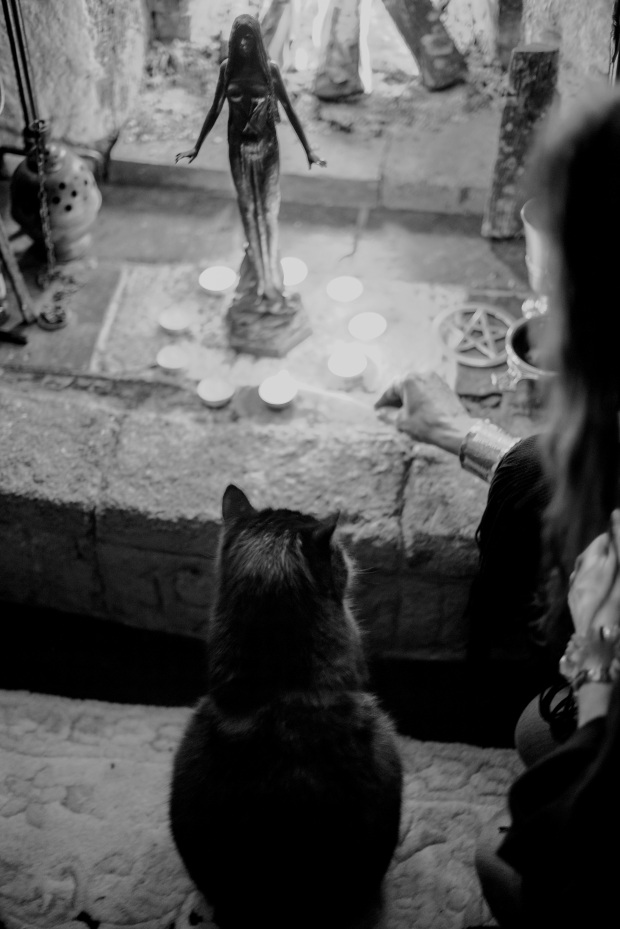